Sina’s Hoop Academy is one of the premier basketball training programs in the state of New Jersey. Founded in 2009 by Gill St. Bernard’s head coach, Mergin Sina. Coach Sina has over 30 years of basketball experience as a coach and as a former professional basketball player. Coach Sina’s desire is to use his vast knowledge and intense passion for the game to teach youth players basic basketball fundamentals, instill a hard work ethic, and improve participation as a team player. Our academy offers camps, clinics, and private instruction from our elite level coaching staff. Jaren Sina (Program Director) is a former Division 1 basketball player, who recently played professionally in Europe, now specializes in private instruction/skills training for our SHA athletes. Our AAU program that has produced several players that have played in the BIG EAST, BIG 10, ACC, and numerous other high level Division 1 programs, is offered to players from grades 4 to 12. Our mission at Sina’s Hoop Academy is to push our players to reach their goals and dreams in the game of basketball, while still maintaining a positive and fun environment. 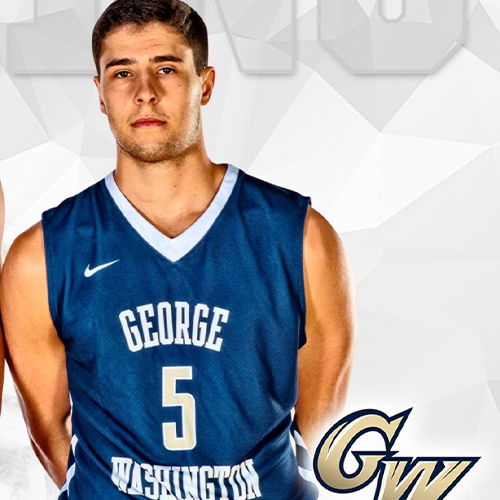 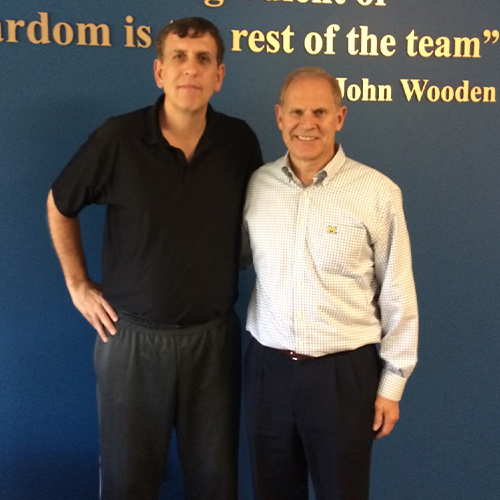 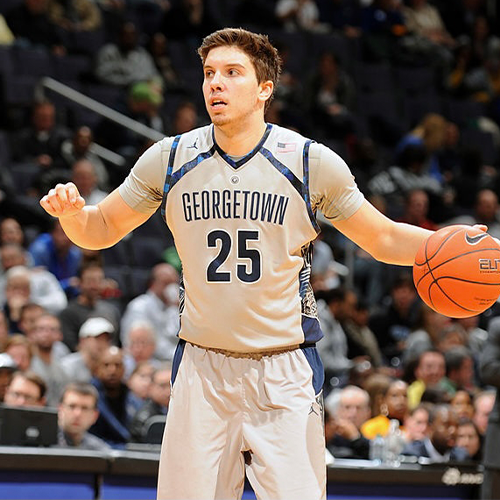 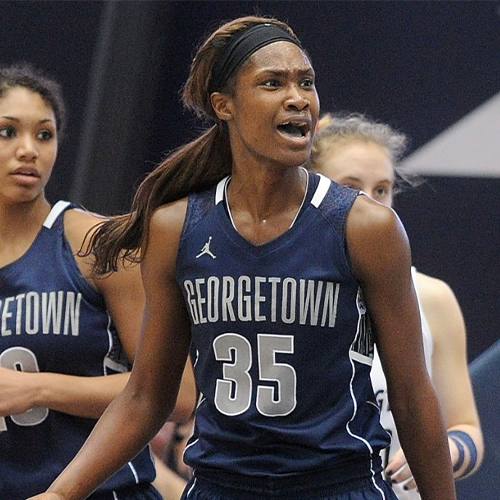 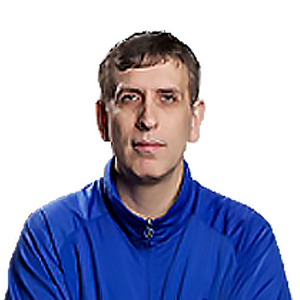 Coach Mergin Sina played college basketball at both Seton Hall University (“Big East”) and Rhode Island University (“Atlantic Ten”) as well as professional basketball in Europe for twelve years. A “versatile” player, his basketball talents enabled him to play in the top professional leagues in Belgium, Spain, Italy, Argentina and Portugal. He was league MVP in 1994 and his career scoring average was 23.0 points per game. He even scored 69 points in one game and still holds the single game scoring record in Portugal. During his professional basketball career, Mergin was also invited to and participated in the NBA veteran’s training camps with the New Jersey Nets, Detroit Pistons and Toronto Raptors. Some of his coaches were:

Sina is currently the Head Varsity Basketball Coach at Gill St. Bernard’s School in Gladstone, NJ. For the past 17 years, he had led Gill St. Bernard’s to numerous Somerset County championships, as well as being ranked in USA Today’s Top 25 national ranking. Gill St Bernard’s school has now become one of New Jersey’s powerhouse programs, that have led many players to pursue their careers at the highest level collegiately. Some of these players include Paul Mulcahy (Rutgers), Alex Mitola (George Washington), Dominic Hoffman (Bucknell), Zach Martini (Princeton), Tyus Battle (Syracuse), and many others. 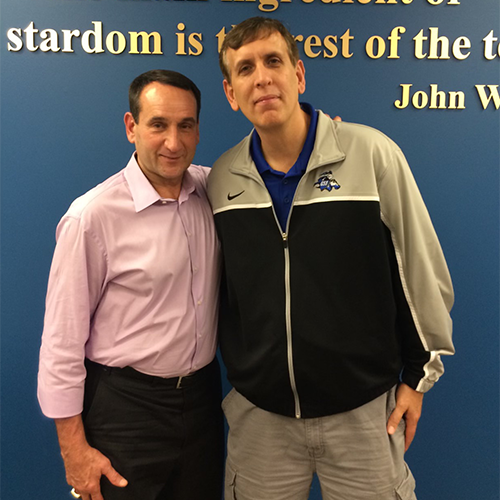 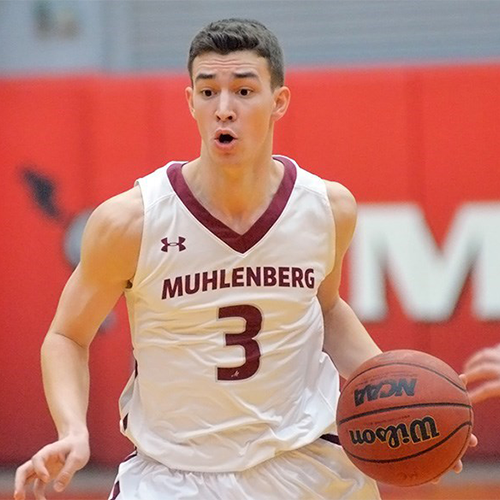 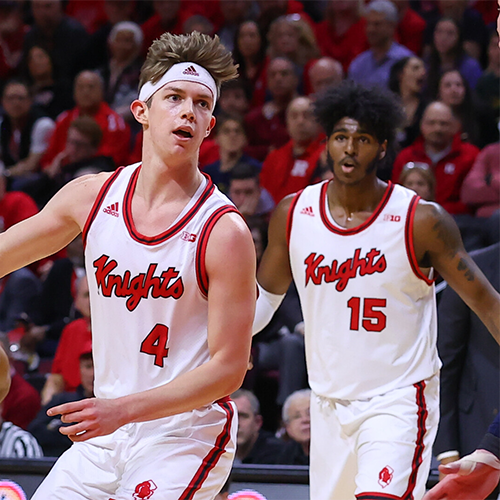 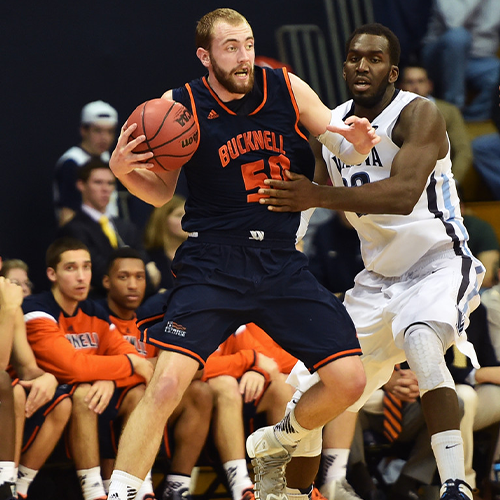 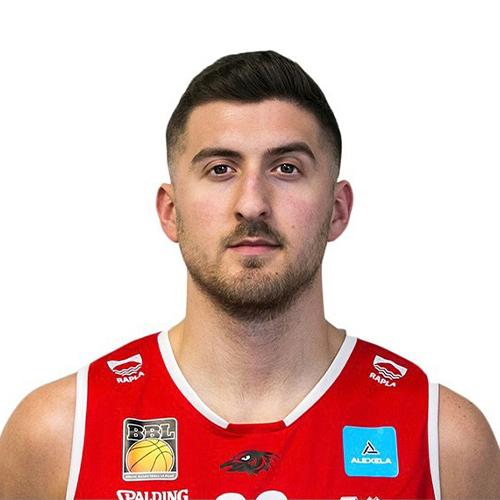 Coach Jaren Sina was three-time All-State guard who scored 2,146 points, breaking Jeffrey Dangelmajer’s all-time scoring record, and handed out 861 assists at Gill St. Bernard’s School. Also was a four-star recruit who ranked in the top-100 nationally in the 2013 class by ESPN.com. He was three-time Somerset County Player of the Year who helped transform Gill St. Bernard’s into a national powerhouse. The Knights broke into the USA Today High School top 25, rising as high as No. 15 in 2012. He finished as the all-time leading scorer and assist leader in Somerset County history, and was second in three-pointers.

Coach Jaren went on to play in the Big East conference for Seton Hall University. In his freshman year he was selected to the Big East All Rookie team, while being ranked in the top 10 in the conference for three-point point shooting percentage. Sina was a two year starter for Seton Hall, then finishing up his remaining eligibility at George Washington University. For the colonials, Sina ranked in the top 10 in the Atlantic conference in three point field goals made, three point field goal percentage, and assist to ratio percentage.

He continued his basketball career in Europe, while being named a starter for the Kosovo national team. He competed in the 2017 European qualifiers, World Cup qualifiers in 2018, and faced current NBA player Goran Dragic in Slovenia. Sina signed his first professional contract in Estonia, and went on to also play professionally in France, Austria, and Poland. Sina’s main goal now is to focus on his youth basketball academy, and help develop talent throughout the state of New Jersey. 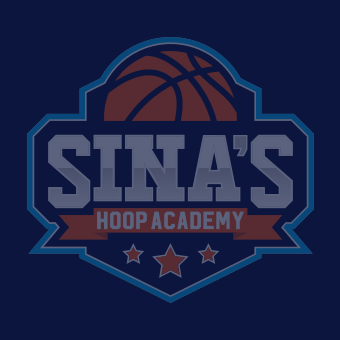 What Our Clients Say

Having Coach Sina work on the skill development and fundamentals with our 6th and 7th graders has been a tremendous experience. To have one of the premier high school coaches in the state of New Jersey, who has produced dozens of collegiate talent, coaching our kids  is an absolute blessing!

The emphasis on TEAM basketball and hard work is something that Coach Sina has instilled in our players. With the addition of Coach Jaren, and his collegiate/professional background, I look forward to seeing the next step my kids take in their basketball careers!